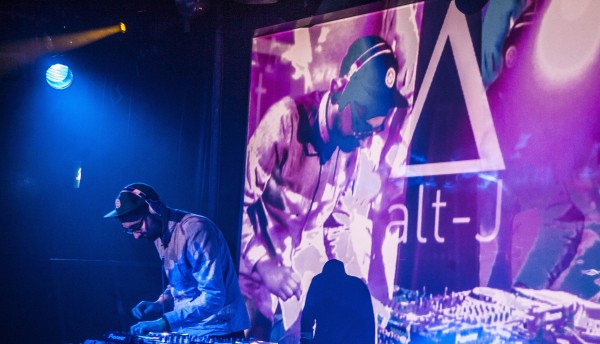 The time has come again Indie kids! Absent Kelly are set to descend on Scala with some of the moment’s freshest bands and DJs for the Capital’s biggest alternative club night.

Alt-J’s leading man Gus joins us following the band’s short London hiatus, to head up an evening of Indie indulgence. No stranger to these club nights, Gus re-joins us after a busy few years in the limelight with alt-J winning a Mercury Music Prize, an Ivor Novello Award as well as a Grammy nomination. It’s fair to say they could well be the biggest name in British Indie.

Joining Gus is the first lady of Radio X, Sunta Templeton. As one of the station’s longest serving presenters and a DJ in her own right, Sunta is well versed in hotting up dancefloors across the world from the Brooklyn Bowl to Benicassim. Support on the decks comes from new girl on the block and sweetheart of Club NME, Alana B Devotion.

Absent Kelly’s name has become synonymous with quality Indie club nights at Scala due to their impressive roster of emerging live bands picked up on the underground circuit, big name DJs and the odd surprise along the way. Join alt-J’s Gus, Radio X’s Sunta and Club NME’s Alana to tear the roof off one of London’s most iconic music venues.