#ScalaHistory – Scala Sings Along with The Killers

Once upon #ScalaHistory we played host to a spectacular intimate show from one of the world’s biggest bands. On 22 June, 2011, 800 lucky fans were treated to a very special performance from The Killers.

The band had not played in the UK since the shows featured in their Live from Royal Albert Hall DVD two years prior, and without a new album out, no one was quite sure what to expect. They were treated to a set of huge hits and a cheerful Brandon Flowers who could barely contain his smile the entire night, and was clearly happy to be back on this side of the pond.

A highlight of the set included a sweet and stripped down rendition of Moon River, which launched right into a sing-a-long frenzy for Read My Mind:

Some more memories of an amazing night, captured by photographer Kalpesh Patel: 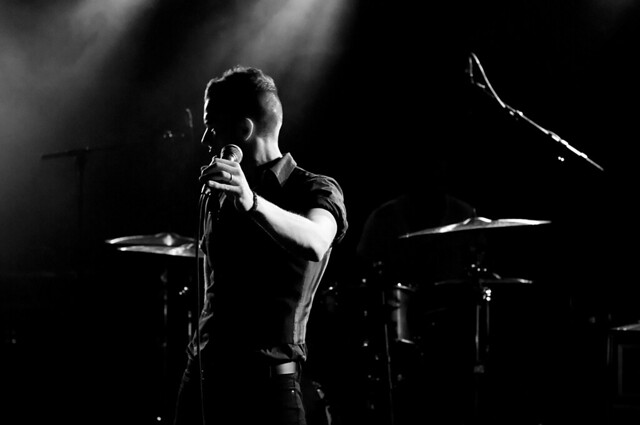