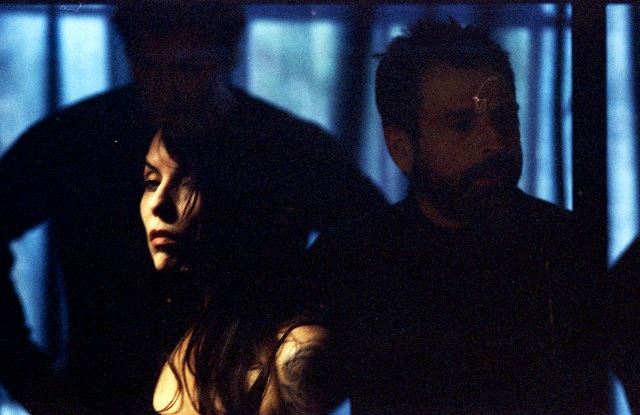 Eat Your Own Ears Presents

Age: You must be 16 years of age or more to attend this event (no exceptions) | Photo ID – Please bring ID if you are 25 years of age or less or appear so. | | Access – Standing. There are no seats assigned. The venue is arranged on several floors with many stairs and no lift. Find out more about accessiblity. 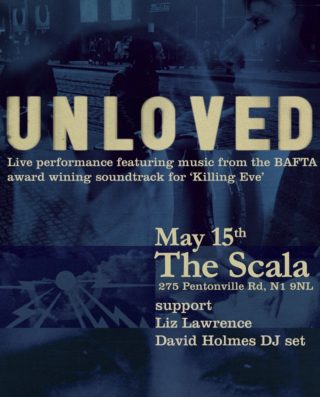 Unloved are David Holmes, Keefus Ciancia, and vocalist Jade Vincent, the musical project that evolved out of a late-night Hollywood bar in 2015. Following their 2016 debut album ‘Guilty Of Love’ the band announced their second album ‘Heartbreak’ of which the eponymous lead single was playlisted on BBC6 music. A wealth of tracks from both records are featured in the soundtrack the band compiled for award winning BBC series ‘Killing Eve’. At the close of 2018 the band played five sold out nights with Étienne Daho at Olympia in Paris and two sold out headline shows at Hoxton Hall in London. The new album ‘Heartbreak’ is was released on 1 February 2019 on Heavenly Recordings.