Eliza and the Bear 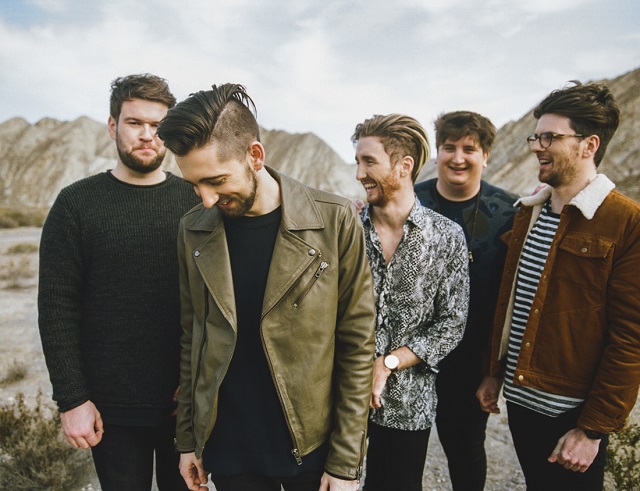 Eliza and the Bear

About Eliza and the Bear

London-based quintet Eliza and the Bear formed in 2011 when songwriters James Kellegher (lead vocals, guitar) and Callie Noakes (vocals, guitar) began writing music together after the collapse of their respective bands. Soon after, they added friends Martin Dukelow (guitar), Chris Brand (bass), and Paul Kevin Jackson (drums) into the fold to complete the lineup, and they began to play live shows around London. Their name raised a few eyebrows among fans when no “Eliza” was to be found in the band’s lineup, but they later confirmed the name was in fact taken from a collection of poems by Eleanor Rees that had inspired them. Their upbeat, indie folk music pulled together the romping folk-pop of Mumford & Sons and the Lumineers, while the layered instrumentation took inspiration from the likes of Arcade Fire and Broken Social Scene. They released their song “Brother’s Boat” digitally before their first single, “Upon the North,” appeared in 2013. Later that year they were invited to open for Paramore on their U.K. tour, where they played a sold-out Wembley Arena. At the beginning of 2014 the outfit was tipped for success by many corners of the U.K. music press and released the single “It Gets Cold” on Capitol Records. The label released Eliza and the Bear’s first EP, Light It Up, that summer, and the band’s eponymous full-length debut arrived in April 2016.