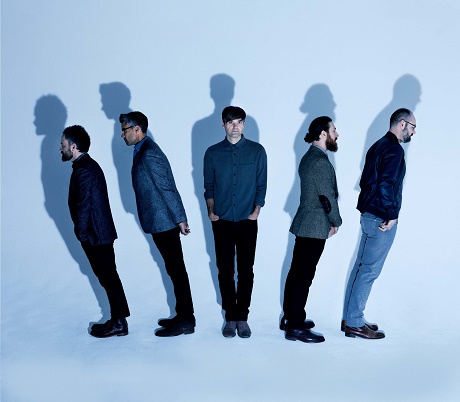 About Death Cab for Cutie

Death Cab for Cutie play a very special show at London’s Scala for 19th June, their smallest in the capital in over 15 years.

The show will follow their appearance the night before at the Royal Festival Hall Robert Smith’s Meltdown, with both shows being their first in the UK since 2015. Tickets for their Meltdown show are now sold out. 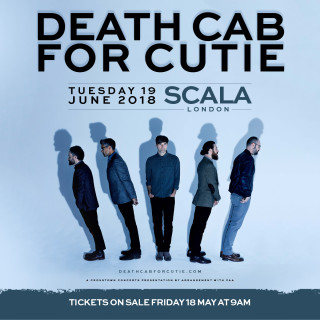